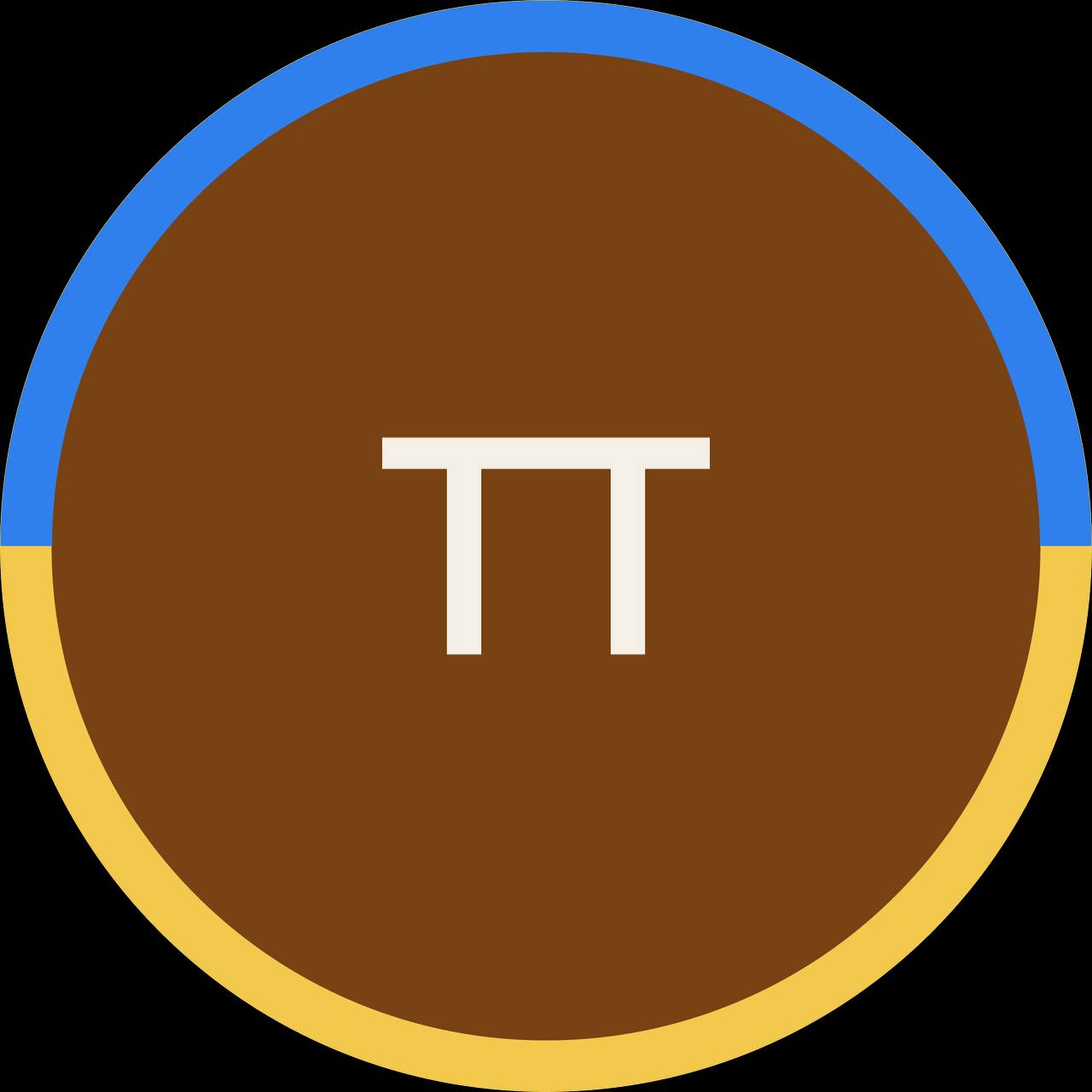 The design studio Better Place, or simply B Place, creates residential and commercial spaces. The team monitors every stage - from planning decisions to buying decor. The main principles of B-place are attention to detail, reflection of the customer's personality in the interior and systematic work.

B-place designers work in different styles: from modern luxury to rustic charm, from vintage to traditional, from Scandinavian to eclectic. Their interiors have been published in such international publications as AD, Elle, Azure and others. 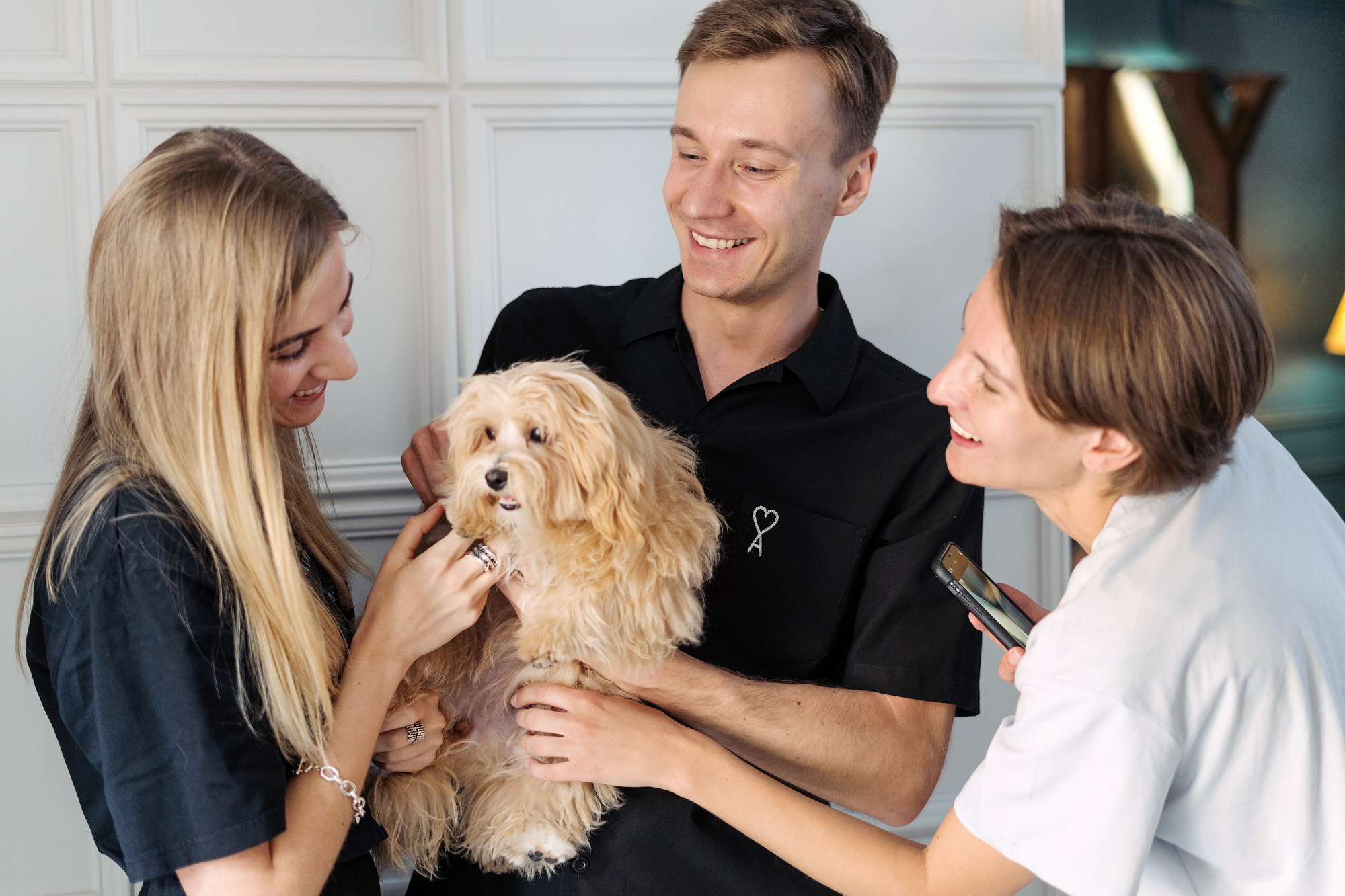 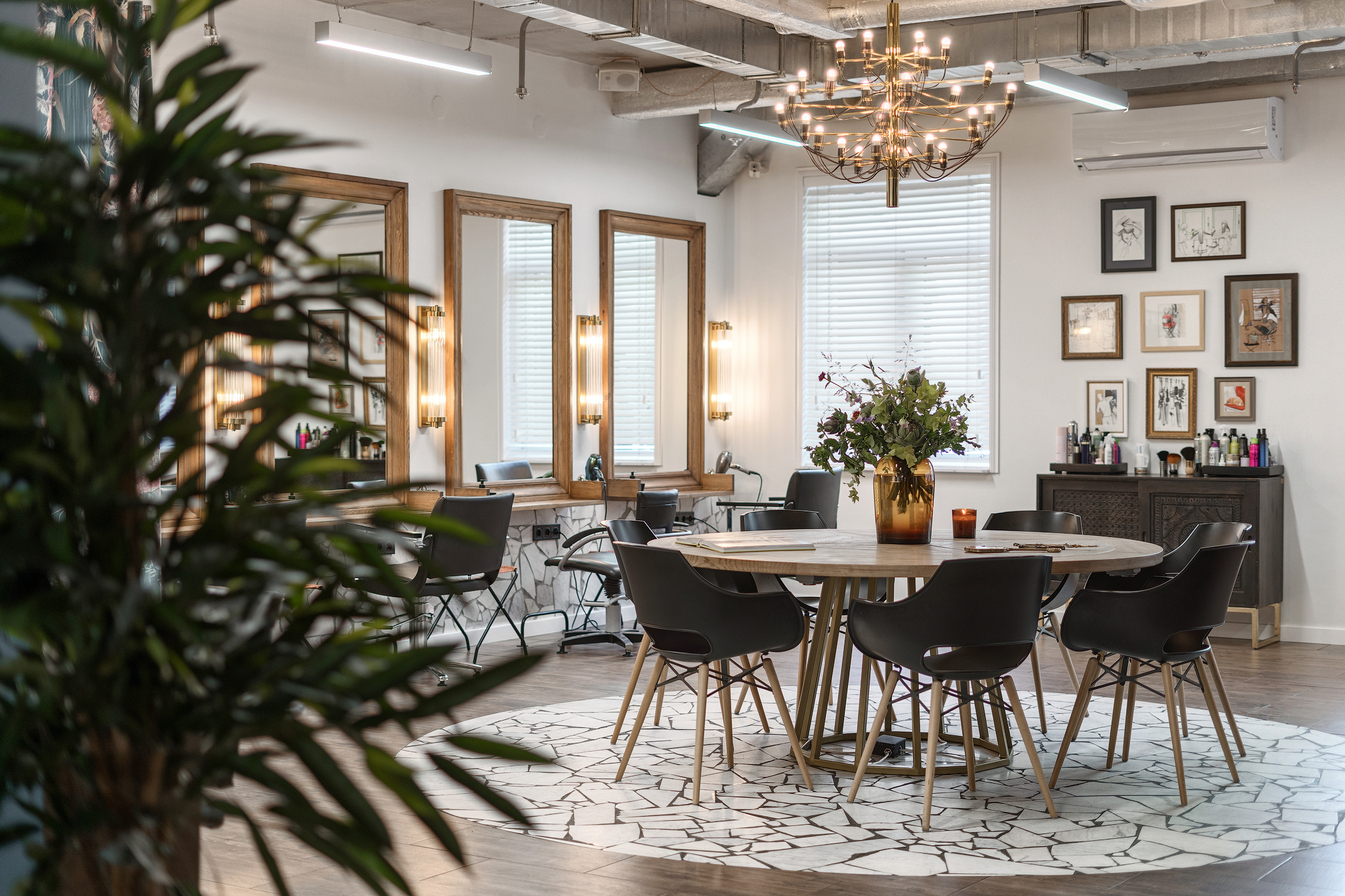 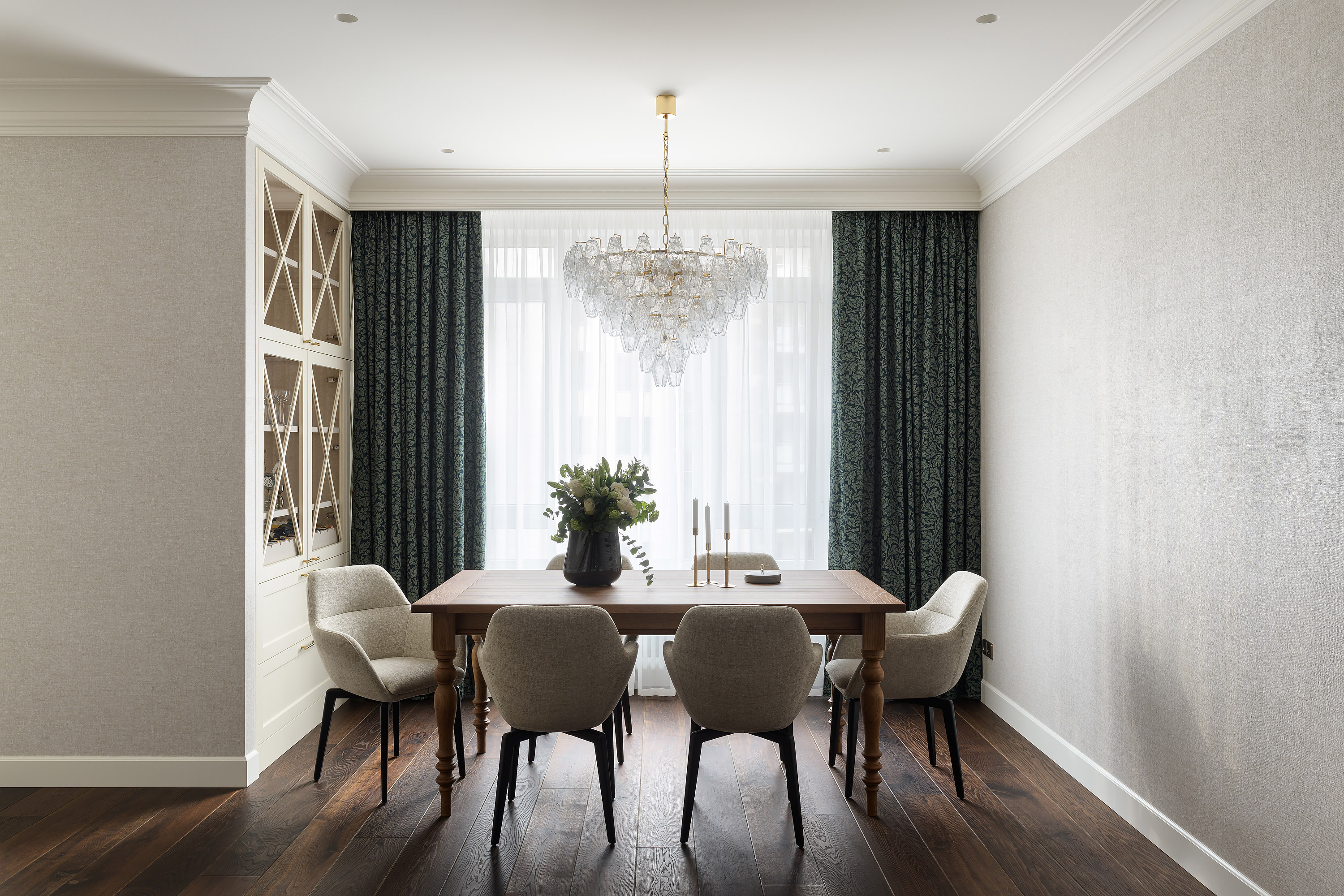 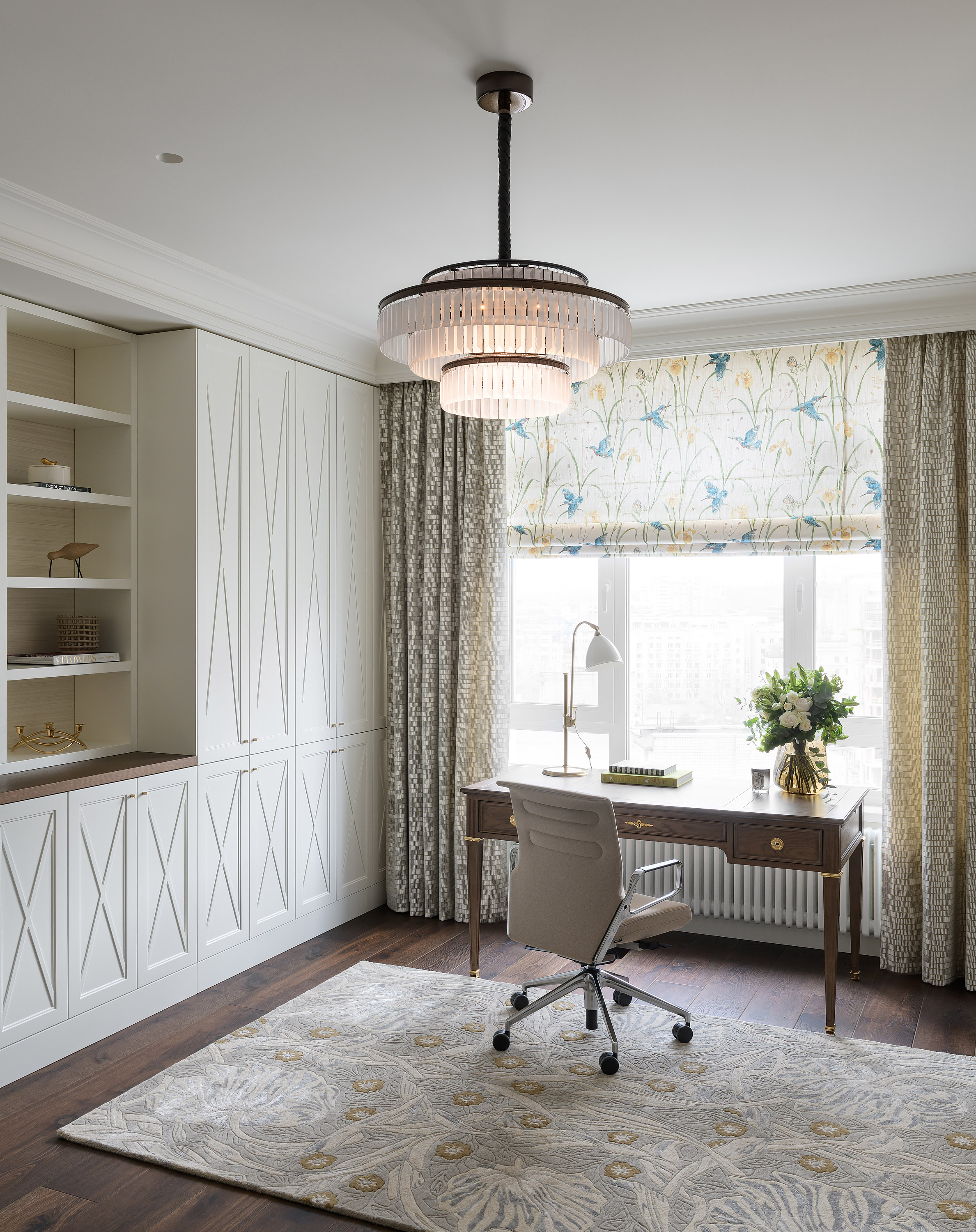 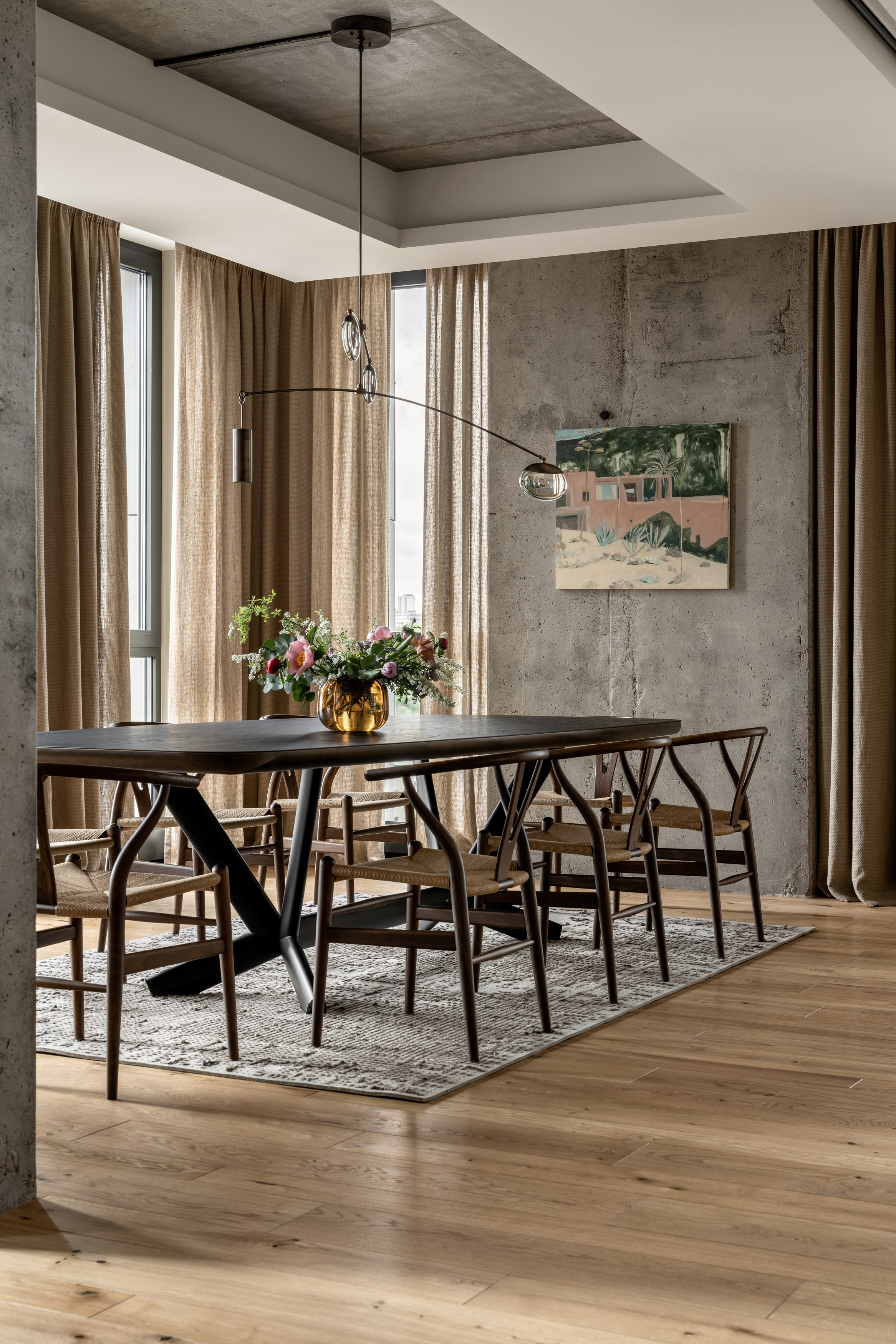 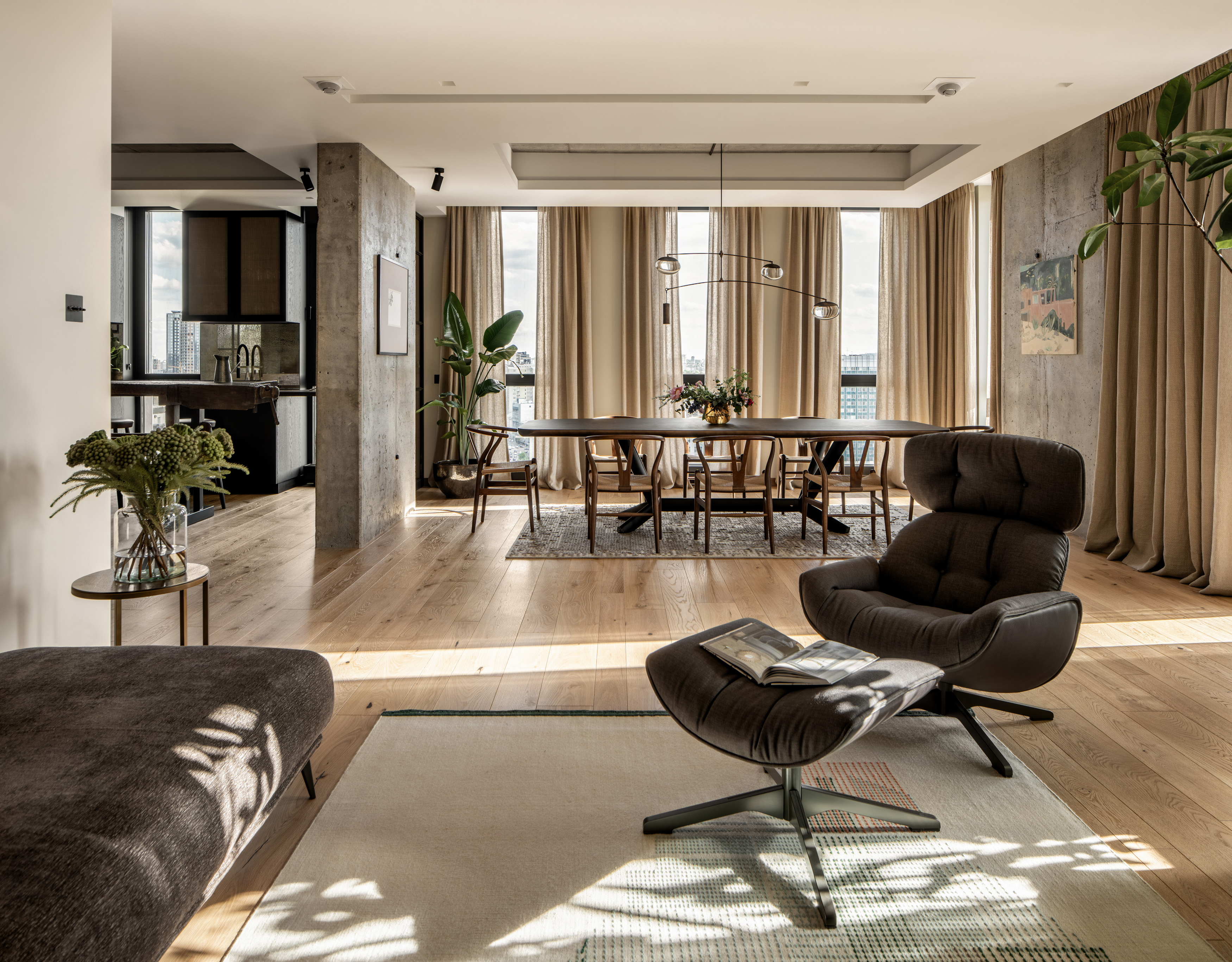 Impact of the war

Russia's war against Ukraine changed the life of studio founder Valentin Dorofeev for the second time. Because in 2014 he was forced to leave his native Donetsk for Kyiv. While still a student, he and his family fled the shelling and have never been to Donetsk since the beginning of Russia's military aggression.

“Once a shell hit the house where my grandparents lived in Donetsk and the windows of the house flew out. They are lucky to have survived. ”

And now he was forced to leave everything for the second time and leave Kyiv.

“The specifics of my profession in long-term investments, there is no room for error, because orders come from recommendations, and the implementation period of projects is very long. It takes a lot of time and effort to build a successful business. And that's all I've worked hard on for the last 8 years in one day. 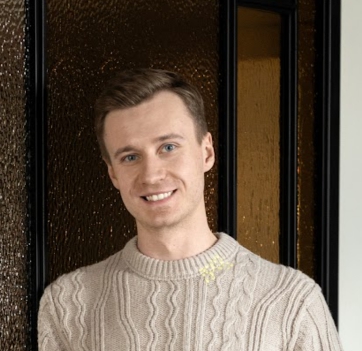 Currently, all studio projects are frozen indefinitely. So B-Place is looking for new customers and new contracts. Currently, all employees are relatively safe and ready to work. And 20% of the profits will be transferred to the needs of the Armed Forces.

You can choose on of few options: make a donation, buy products or services of this business or contact owner to make another sugesstion

Contact owner
We don’t withhold any commissions or a service fees, you send all the money to the company's directly.

#buyUkrainian
Why HelpHow It WorksBusinessesAboutJoin